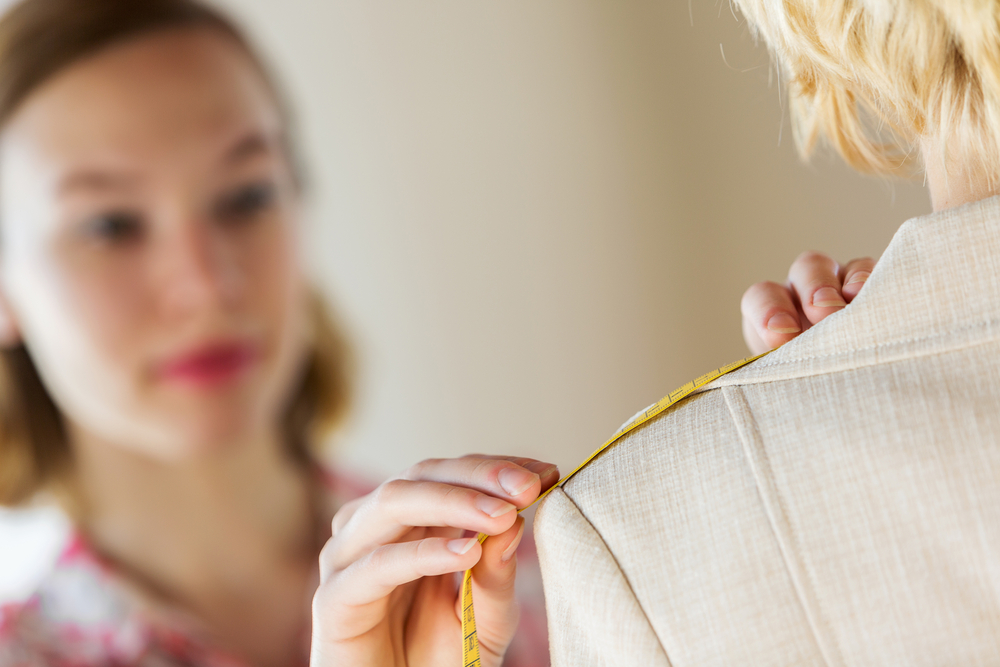 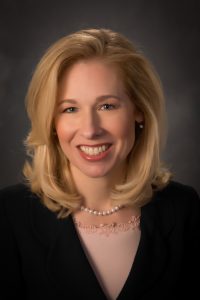 Leigh Moss is the founding member of Moss Law, PLC, a business law firm in Bloomfield Hills.  Leigh has more than 25 years of experience advising a wide range of clients with their day-to-day business law matters from “start-ups” to established businesses, to clients ready to buy or sell a business, as well as  financially distressed businesses.  Leigh actively works with her clients on business formation and operation, employment issues, non-competition agreements, confidentiality agreements, franchise agreements, and other contracts and leases.  On the bankruptcy side, Leigh offers extensive knowledge and experience in both debtor and creditor rights for businesses.  She comes highly recommended as an attorney that develops strategies for clients to avoid bankruptcy and find debt settlement solutions instead.

Leigh is a former President of the Women’s Bar Association of Oakland County.  She was recognized in 2019 and 2020 as a Michigan Super Lawyer for excellence in the practice area of Business/Corporate, an award given to only 5% of attorneys in Michigan; and in 2020 as a Michigan Leading Women Lawyer in the areas of Closely & Privately Held Business Law, Creditor’s Rights, and Bankruptcy & Workout Law.